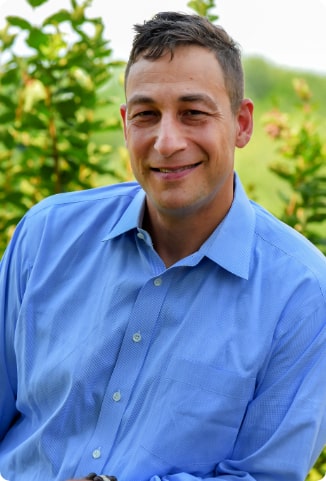 David is primarily a litigator who handles a variety of cases for plaintiffs and defendants. Most of his work relates to complex business litigation, in federal courts throughout the U.S. and the state courts in New York, Massachusetts, and Delaware (pro hac vice). Some of his work relates to civil rights and addressing problems that have been imposed on everyday people minding their own business.

David spent his first decade of practice primarily in corporate and IP licensing, the second decade in a variety of specialized corporate and litigation matters, and the third in civil litigation. David has been involved in hundreds of cases, including many bench and jury trials. He works hard to bring intelligence and careful strategy to every case.